Operating out of Mumbai’s western suburbs Saagars Channel has been running successfully since the past 27 years. The company’s proprietor, a person with extra-ordinary dreams Sanjay Shyam Saagar is a man who played a pivotal role in introducing and establishing “Cable TV” in India, in the day and age of Doordarshan!

An electronic engineer by qualification, Sanjay teamed up with Ronnie Screwvala (former Managing Director of Disney- UTV India) as the duo worked for India’s first cable TV company called Nemula Video Network and Home Video. After working there as a technician and getting all the expertise Sanjay launched his own cable TV Network by his name – Saagars Channel – in 1989.

At the time when Cable TV was in the reach of only the elite areas of South Mumbai, Saagars Channel introduced the network to the suburbs of Mumbai. He has since then grown from strength to strength, with a backbone of wide range of distributors scattered across the length and breadth of Mumbai's suburban stretch.

Saagars Channel has partnered with ABS 7 Star, ABS 7 Star with its services is bringing smiles not only in Mumbai and Thane but also in the outskirts like Kalyan, Dombivali, Ulhasnagar, Pune and is steadily expanding its reach to pan-India.

So, would you like the pioneers of cable TV in Mumbai to serve you? 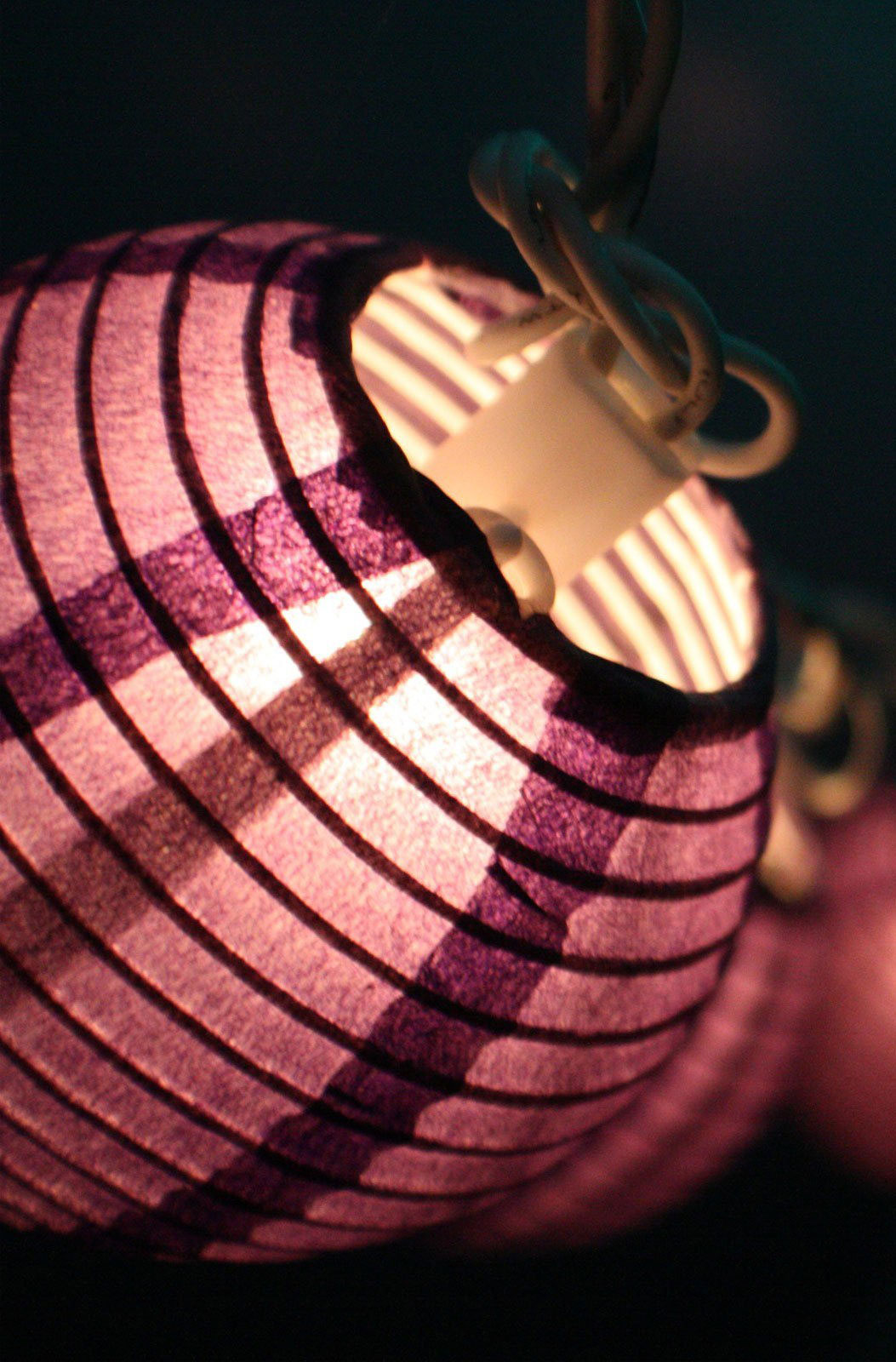